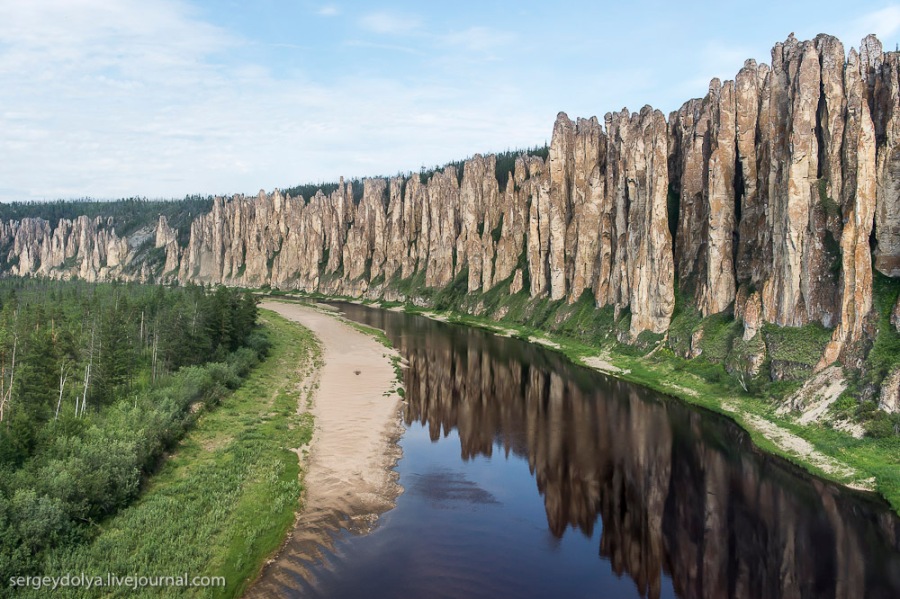 Scope: In recent years there has been major advances in harmonic analysis and spectral theory over groups and general noncommutative structures, such as full symbol calculus for compact and nilpotent groups or spectral theory for quaternionic and Clifford-algebra valued operators. These new theories also brought new ideas to areas like very weak solutions of PDEs, anharmonic analysis, or operator calculus over discrete structures as well as in applications in signal and image processing, inverse problems, and machine learning. This conference aims to bring together experts working in these and adjacent fields to exchange new ideas and create future lines of research and collaboration.

Observation: The conference is planned from July 18 until July 22, 2022, so as to allow participation in the ICM 2022 in St. Petersburg.

Yakutsk is the coldest large city in the world. Yakutsk is also the largest city located in continuous permafrost. Yakutsk is located in the Central Yakutian Lowland and is a major port on the Lena River.